← more from
Infinity Gritty
Get fresh music recommendations delivered to your inbox every Friday.

In Flowers Through Space 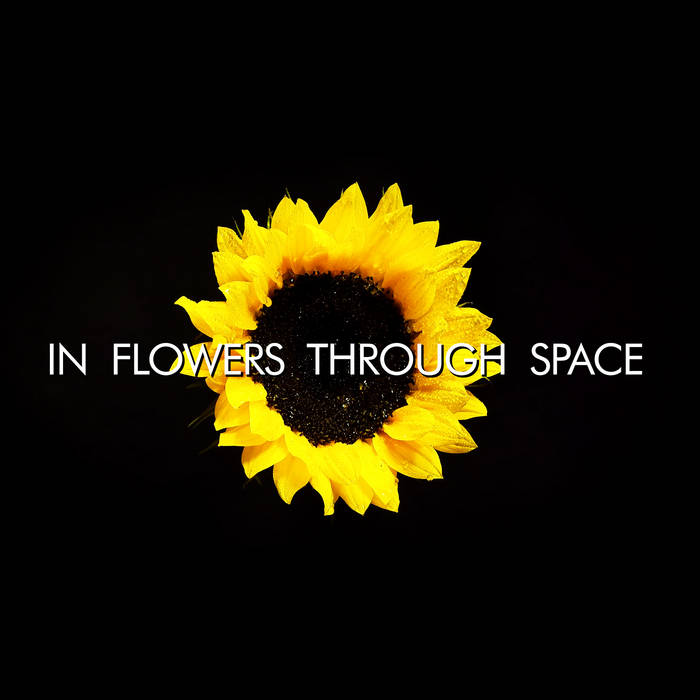 In Flowers Through Space is a conceptual album based on the Fibonacci sequence of numbers—a spiraling mathematical formula which is seen in flower petals throughout the natural world and has historically been associated with beauty. Using the recording studio as an instrument, the project is helmed by innovative New York City-based composer, producer and audio engineer E Scott Lindner, who challenges an ensemble cast of revered modern jazz and classical musicians to compose, improvise and interpret his cinematic visions. The result is an album that weaves together themes of mystery, nature and science, and takes form as equal parts celestial jazz journey and progressive classical music experience. “The Fibonacci sequence translates to the human brain as beauty,” says Lindner. “I thought it would be interesting to try and make a record that was entirely ‘Fibonaccized’—which is a word I made up—and see if it ended up being beautiful.”

Recorded at Lindner’s Pinch Recording studio in New York City, the number of musicians on each song on the album increases to mirror the Fibonacci sequence—which opens with 0, 1, 1, 2, 3, 5, 8, 13, 21—and studio sessions were held on dates featuring in the Fibonacci. Computer code was also created to translate Fibonacci numbers into musical note frequencies, which in turn inspired the scales used throughout the project. “This is the most complex and emotional album I've made and it's completely guided by this mathematical construct," says Lindner. Alongside the album, a documentary will be released to showcase the emotionally charged and creatively demanding recording experience.

The album opens with "0," a coy introduction in the lineage of John Cage's “4'33" that features the ambient background noise of an empty studio to represent a song with zero musicians. It's followed by "1 (n1)," which becomes the source code for the project: Adam Ahuja's elegiac piano lines correspond to numbers in the Fibonacci sequence, establishing the baseline parameters for the album. As Lindner pairs musicians together—in combinations inspired by the setup of classical chamber ensembles—they are challenged to step out of their comfort zones and reinterpret his stream-of-consciousness written notes describing the emotional feel of each song. On "2," Tomoko Omura's violin and Andrew Gould’s flute convey a sense of intimate vulnerability inspired by Lindner’s scenario of a lonesome protagonist rediscovering a sense of hope as she strolls through a renaissance faire. The album’s epic closing song “21” adds a choir to the cast to evoke Lindner’s fantastical image of “James Bond and Willy Wonka journeying through the universe on a magical journey of discovery and dream."

E Scott Lindner is a New York City based Recording Engineer, Producer, Guitarist, and owner of Pinch Recording. Drawing heavy influence from krautrock and jazz, his musical compositions lean on repetitive polyrhythms as a bed for searching melodies and compelling sonic textures. ... more

Bandcamp Daily  your guide to the world of Bandcamp

Little Brother joins the show to discuss their beautiful journey, plus tunes from Fat Tony